Hello. Hope you had a good Christmas.

If you’re reading this post, you’re probably in my dwindling little filter bubble. I would be interested to know who you are and how you got here…please leave me a comment or DM me. Nobody talks to me anymore. I’ve been effectively shunned online without having been told why.

I first noticed that Ann Narkeh Media‘s social media ‘reach’ had dropped off a cliff a few months ago, shortly after being booted from the Occupy News Network. Ostensibly I was removed for being too Post-Satirical…though with the current state of play, I now wonder if it was an opening salvo in the ongoing #FakeNews #PostTruth assault on humanity’s capacity for critical thought…

According to Techopedia, Ghostbanning “is a process through which a user is invisibly banned from a social network, website or online community. a ghost banned user can access the social network, review updates from his or her connections, etc., but none of that user’s activity, such as content or link sharing, is visible to connections or even general subscribers. This enables the website administrator to segregate spammers from the lot and to put ‘suspicious’ users under scrutiny until their activities are on par with the terms and conditions of the site in question”.

Ann Narkeh Media‘s flagship publication, The Occupied Sun has 4,773 likes on fedbook. On December 22nd, I reposted the previous ghostban report and asked people to RSVP in some way if they could see the post. One week later, only 27 people have ‘liked’ it, 4 people commented. Out of an apparent 4,773. Recently, the front pages I’ve been creating have been seen by even smaller numbers. Another weird glitch is that the page’s stats have indicated a consistent +12 – +30 odd new ‘likes’ every day for months now, yet the total has remained at the same number. It’s the same picture with virtually all my other channels.

It’s all become quite disheartening.

I abandoned fedbook for twitter, to test reports that it might be less Orwellian. Unfortunately, my interactions there only peaked for a day. Craig Murray apparently suffered a 90% drop in traffic after his site was ghostbanned on twitter.

I had never heard of ghost banning until I was ghost banned by twitter. That of course is the idea – they censor you without realising you are censored. People no longer get notifications when I post, and the tweet only turns up in the twitter line of followers who happen to be logged in at the time my tweet goes out. Those logging in later will no longer see tweets I issued while they were away. Most of my tweets no longer show up on twitter searches, and further restrictions are applied when people retweet my tweets.

Ghost banning is a particularly pernicious form of censorship for delicate artivists like myself, as it can make you question the quality of your output, wonder if your stuff’s become shit, worry that you pissed people off…thankfully my ego is sufficiently detached that I’m able to analyse the situation fairly objectively and share my conclusions with you.

This isn’t the first time I’ve been digitally censored. I first experienced it on myspace years ago, then youtube…I’ve been trying to encourage the difficult, uncomfortable conversations that we are increasingly being forced to have for quite a long time now, under various guises and on different platforms.

It’s not about me and my efforts, or you and yours either. It’s not just ‘alternative news’ that’s under attack. It’s critical thought and objective reality itself. It’s journalists, activists and artists of all varieties. Musicians. Poets. Whistleblowers. Writers. Bloggers. Livestreamers. ‘Truthers’… and if you don’t care about all this stuff that we call ‘objective reality’, if you don’t participate in the conversation at all, it cares the most about you. The spectators. The consumers.

Fake News is just the latest phase of a full spectrum culture war which has been going on forever. It’s currently at an ultra paranoid neo-McCarthyist juncture, which is quite scary. The establishment do not want us to talk about the things we want to talk about. They don’t want us to think about what we want to think about. They want us to retreat into myopic polarised factions. Brexit or Bremain. Globalist or Nationalist. ‘Left’ or ‘Right’. Capitalism or Communism. Those who refuse to pick a side and fight are shunned, censored and worse, depending on how successful they are at promoting unity over division, or love over fear.

According to wikipedia, ghost banning is just the latest rebranding of a form of censorship which is probably as old as the internet. Stealth banning (also called shadow banning and hell banning) goes back to at least 2006, Comment ghosting (or selective invisibility) is another practice deployed to render individual comments invisible to everyone except the poster, in order to eliminate disruption it might otherwise cause.[1] Stealth banning is sometimes also called “Coventry” or “ghost-posting“. apparently…the history of the internet’s dark arts go way back (arguably before the internet…). It’s nothing new. As Orwell said in 1945, “The sinister fact about literary censorship in England is that it is largely voluntary”… the desired outcome is to frustrate the user to the point that they give up, as I’ve done more than once.

Stealth banning can be detected by using an anonymous proxy service to see if a post is visible to a separate user; if not, stealth banning is likely to have occurred.

As far as I can tell, I’m either in a very small filter bubble, or I’ve been ghost banned, or both. Perhaps this whole little bubble of mine has been filtered? Maybe it’s one small bubble kept within a series of other bubbles, (labelled ‘dissenting’…kept well away from the bubbles labelled ‘conforming’….perhaps…). As I said, if you’re one of the few people still reading my scribblings, I would be interested to hear from you.

I’ve been giving this problem a great deal of thought over the holidays. Having confirmed what I can of the situation, broadly my conclusion is that it is more urgent than ever that we reclaim the interwebz. We must somehow circumvent these algorithms to allow everybody the opportunity to be meaningfully involved in the conversation again.

I’m going to write up Ann Narkeh Media‘s list of new year’s resolutions, which will be the strategies I’ve formulated so far towards overcoming this challenge and others.

If you’re in my small, but perfectly formed filter bubble reading this and want to collaborate on ways and means to burst our way out, please do get in touch.

I first found Annarkehmedia in a retweet. Since then, I’ve been getting you via Yahoo Mail. Good Luck.

Thanks for getting back to me Henrietta and for all the retweets/shares – v much appreciated! 😀 Happy New Year! – Luck back at you and keep it lit.

I first noticed you on Occupy London’s Fedbook page. I’ve seen you pop up there a few times and when I saw the post they’d made sharing this article about Fedbook I jumped straight to it.
I am happy to share this on my Fedbook page, I don’t care too much what people think about what I share (it’s about 90% critical of society), but since you mentioned that the feedback you’ve been receiving has dropped it does make me think that right now I only seem to get a couple of likes on the odd thing rather than maybe double or triple that a year or two ago! *makes you think*
I love what you do, please don’t give up.

Bless you waseuisiw. Thanks for taking the time to feedback and for your kind words. Keep it lit m8.

PS Occupy London on Fedbook are still sharing your stuff 😉

An inegllitent point of view, well expressed! Thanks!

Glad you think so, cheers!

I just like good old english speaking….lets have some equality round here !!

Everything on this site is original unless otherwise stated, copyleft and FREE with NO PAYWALLS. IF you have the means, please consider chipping in, here:

Most Viewed Posts (in the last 48 hours) 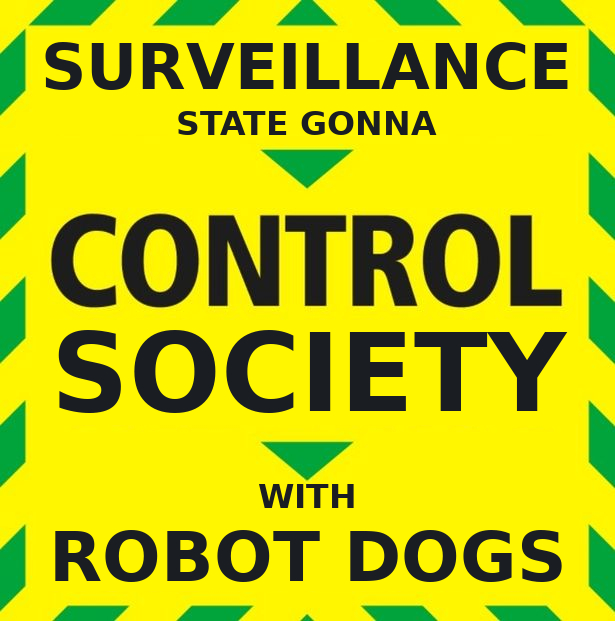 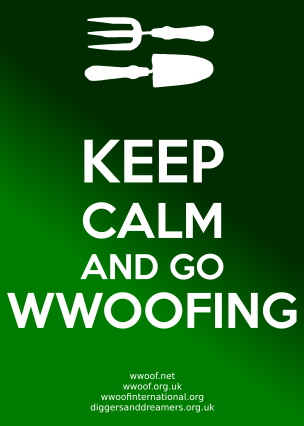