I’m not much for making predictions, (seeing as how our perception of reality is manipulated by corporate interests) but I can confidently say this: look to other countries who tried to leave the EU for a taste of what’s to come here; Ireland,…Spain,…Greece…

The UK will likely continue to be punished with the harshest austerity (poverty) in generations, there will be more crackdowns on dissent, evictions of squats, homeless encampments, immigration raids, mass deportations, vilification and unjust punishment of homeless people, poor people, disabled people, migrants and other convenient ‘others’, and so on for at least a couple of years by the looks of it.

If the planet hasn’t been destroyed by climate change, pollution induced atmospheric changes or thermonuclear war by then, the UK will be offered more referendumbs until we make the ‘correct’ choice: remaining in the hopelessly corrupt, anti-democratic, warmongering superstate which the remain campaign honestly described as ‘imperfect’ and ‘in need of reform’…

It’s amazing how quickly ‘The Left’ have been persuaded of the EU’s merits, by virtue of the terrifying, dystopic ‘alternative’ the Tories and their chums in corporate media and academia have been attacking people’s consciousnesses with.

The debates are all about immigration policy (racism), and terrorism (fearmongering), not about the EU itself.

Prior to BREXIT, what remains of (what must unfortunately now be referred to as) The ‘Real’ Left had been largely critical of the EU, being an increasingly centralised power structure which has facilitated the last 16 years of US/NATO led ‘war of error’, carpetbombing and CO2lonialising mostly middle eastern countries. A wasteful, intensely bureaucratic institution, which turned a blind eye to thousands of refugees drowning in the Mediterranean and languishing in deportation centres as they tried to flee these conflicts. These are some of the reasons why politicians like Jeremy Corbyn and the late Tony Benn (RIP) were critical of the EU. There are many more reasons, but none of them are being talked about by the few people who are forcing the effects of BREXIT upon us.

Instead, the Leave campaign told lies so audacious they were sure to be discovered, while the Remain campaign was forced into exposing these lies, thereby conflating the EU with immigration and ‘border security’ alone, leaving no room for any meaningful discussion and critical thought about the EU itself.

Criticism of the EU has become equivalent to racism. I am not a racist. I am an anti-racist. How than can I express myself freely now?

In my very humble opinion, these European referendumbs are a crude, but effective psychological operation to stir up fear, hatred, confusion and division amongst all we who might otherwise be natural allies at this pivotal time in GLOBAL, not national politics.

Prior to BREXIT, people around the world were starting to unify around GLOBAL solutions to GLOBAL problems. Many of us still are.

Tony Benn once said (probably in a different context); “I think there are two ways in which people are controlled. First of all frighten people and secondly demoralise them”.

On social media and in the real world, ALL my friends; people who voted leave, people who voted remain and people who didn’t vote are either frightened, demoralised or not paying attention. I must admit, I’m frequently falling into the last camp, though the despair in the air post article 50 is so palpable I’m compelled to respond to it.

My message remains the same. These BREXIT antics must not distract us from getting on with the real work that urgently needs to be done right now.

The world is teetering on the knife’s edge of an emancipatory, and/or an apocalyptic moment.

BREXIT has been timed perfectly to prevent the former from happening, by hypnotising us with terrifying premonitions of the latter.

While ‘the 52%’ have the prescribed ‘debates’ with ‘the 48%’, I, as one of the ‘other 28% who didn’t vote’ increasingly feel an anxious horror creeping through all the social engineering shock therapies,…I find myself frequently fluctuating between despair, bewilderment, confusion and panic watching it all play out, people’s reactions to it are terrifying…It’s taking a lot of effort to express all this now. I hope somebody finds it interesting and useful.

My views on the EU are unpalatable for leavers and remainers alike, hence they are largely censored from the ‘mainstream’ narrative. I don’t want to upset friends and family members by sharing my truth, but as far as I can see and with all the love in the world and the greatest respect, most of you seem to have been blinkered by The Prostitute State‘s corrupt, corporate media, academia and ‘Government’.

EUnity does sound better than BREXSHIT,…but only just…and only because that’s how the Tory Sympathisers want it it to sound. There are infinitely more important things to be focused on at the moment. I refuse to be terrorised into participating in a farcical, divisive pantomime on their absurdly polarised terms.

We wouldn’t be in this mess if we had an actual democracy that responded to us as it’s supposed to. WE should be the ones focusing the agenda on the things WE care about. Participating in ‘elections’ and ‘referendums’ only legitimises the tyranny, signalling obedient compliance and tacit approval of their actions in our name.

NO BORDERS, NO NATIONS, STOP DEPORTATIONS!

If you’re interested, here’s another thing I wrote about how I felt as one of ‘the 28%’ on June 23rd.

Everything on this site is original unless otherwise stated, copyleft and offered FREE with NO PAYWALLS. IF you have the means, please consider chipping in, here:

Most Viewed Posts (in the last 48 hours) 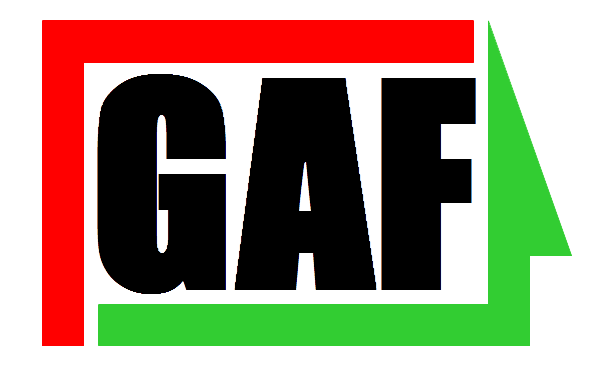 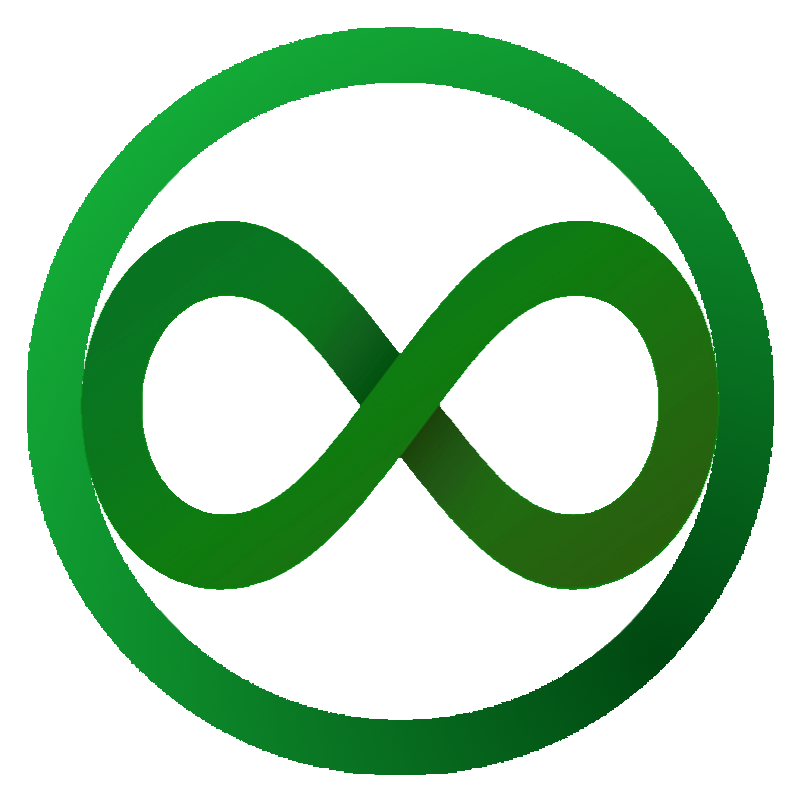